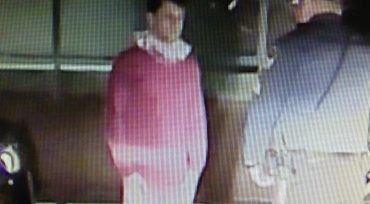 Christmas has come and gone once again, and during that time thousands of people across the country have been arrested for drunk driving. While most people will be arrested for driving under the influence (DUI) after being stopped at a road check or pulled over by police, the road to DUI penalties like jail time, fines, and an ignition interlock is a little different for a select few.

Take this New Jersey man as an example – he was arrested for driving under the influence after he was found passed out in his car right before Christmas. Although he was confused about where he was and had an open can of alcohol, the strangest thing about this arrest was that he was wearing an Elf on the Shelf costume complete with red shirt, pants, and a ruffled collar. 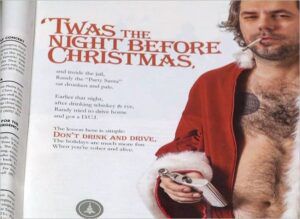 The Elf on the Shelf is extremely popular with children this time of year, but this particular Elf wasn’t popular with police. He was issued a summons for DUI and will face fines, driver’s license suspension, and will have to drive with an ignition interlock.

No one wants to kick off the New Year with a drinking and driving conviction and an ignition interlock program for a year or more. Make it one of your New Year’s resolutions to stay safe and never get behind the wheel after drinking.