No Alcohol For Ignition Interlock Users In New Mexico?

You are here: Home / Law / No Alcohol For Ignition Interlock Users In New Mexico?
January 5, 2015 by Matt Talley 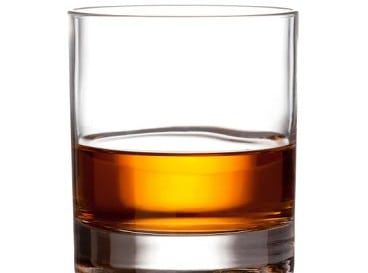 New Mexico might be taking ignition interlock and DUI laws to a new level in 2015. They’ve introduced a new bill called HB 30, and if passed, it’s going to take away the privilege of an ignition interlock user to purchase alcohol.

Rep. Brian Egolf of Santa Fe, New Mexico has proposed the following – anyone convicted of drunk driving who uses an ignition interlock device and has a state issued ignition interlock license should be banned from purchasing alcohol. To stop them from buying beer, wine, or spirits, a line would be added to their driver’s license that says ‘No Alcohol Sales.’ That mark would tell servers or those who work in liquor stores that the person may not purchase alcohol anywhere it is served or sold.

This is the second time a proposal to stop ignition interlock users from purchasing alcohol has been presented in New Mexico. A similar bill was passed in 2013, but was not approved by Senate Judiciary. This time around the bill has been rewritten, and state lawmakers who support it are hopeful it will be passed in 2015.

Rep. Egolf’s idea for the bill came after he watched a man at a gas station begin to drink alcohol after he blew into his ignition interlock device to start his vehicle. That’s one of the reasons why interlock users are required to take rolling retests. An interlock device rolling retest is designed to stop a drinking driver from drinking after having someone else start their vehicle for them, or if they decide to start their vehicle sober and then drive while drinking alcohol.