2014 Was A Good Year For Ignition Interlock Laws

You are here: Home / General Information / 2014 Was A Good Year For Ignition Interlock Laws
January 19, 2015 by Matt Talley 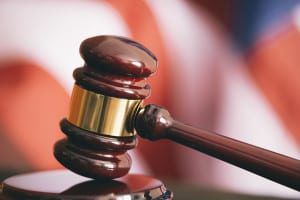 If a recent report from Mothers Against Drunk Driving (MADD) is any indication, we may be seeing stronger driving under the influence (DUI) laws across the USA in 2015. But 2014 was a good year for ignition interlock laws, with Alabama, Mississippi, New Hampshire, and Delaware passing improved laws designed to keep drunk driving offenders from driving under the influence again. 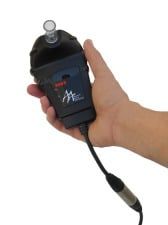 New Hampshire passed an all-offender ignition interlock bill, HB 496, in February of 2014. In doing so they became the 23rd state to put an all offender law into place, and any offender in the state will now have to pay a $50 application fee to be considered for a limited license and take part in the ignition interlock program.

2014 was a productive year as far as road safety, but 2015 is looking even more promising. For more state-by-state information on ignition interlock laws, take a look at MADD’s annual report for 2015.

Drinking And Driving In Any Vehicle Is A Bad Idea In California
Next Post: The Breathalyzer Hits The Red Carpet