Friday Fallout: Suspected Of Drunk Driving? Don’t This With Police

You are here: Home / General Information / Friday Fallout: Suspected Of Drunk Driving? Don’t This With Police
April 21, 2017 by Matt Talley 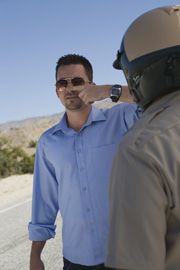 A field sobriety test is something police ask a driver to perform when they are suspected of drunk driving. Normally a field sobriety test can be one or all of three specific tests: the horizontal gaze nystagmus test, the one-leg stand and the walk and turn.

You may see one or two of these tests done more often than others, but it’s these three tests and only these three tests that police use to assess someone suspected of drunk driving and give that officer further clarification before they progress to a breathalyzer test.

There are also other field sobriety tests that people have performed, and you may have heard of these, but it’s not recommended you try them.

Juggling as a field sobriety test

His license plate says JUGGLER on it, so police shouldn’t have been surprised when they pulled over a young Arkansas man for driving too slowly and found out he juggles and does magic for a living. Instead of submitting to a standard field sobriety test, the juggler thought he’d pull out his pins and give them a show.

Officers said that his juggling act wasn’t a substitute for his field sobriety test, but it turns out it worked out anyway: the juggler wasn’t drunk at all. He had a burnt out tail light and was driving slowly to avoid getting stopped. 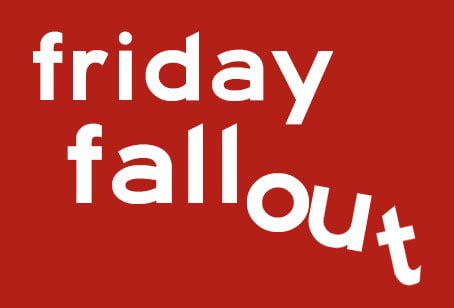 Cartwheels from someone suspected of drunk driving

When a New Mexico woman was suspected of drunk driving and pulled over, she was given instructions on how to perform a field sobriety test. Instead of following those instructions, she decided to do a few cartwheels instead.

Although officers told her to stop, she continued to do cartwheels, even striking one irritated officer in the process. Unlike the Juggler, she actually was drunk driving, and she’s been charged with driving while intoxicated and battery of an officer.

The moral of this story? When you’re suspected of drunk driving, bringing your own field sobriety test to the table can only end with you being in more trouble than you already are. Stick to the three standard tests and save the magic tricks and tumbling acts for another time.