Life After a California DUI

You are here: Home / General Information / Life After a California DUI
April 21, 2015 by Matt Talley 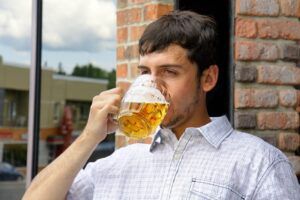 The only thing you can count on in life is change, and for the most part, change is good. Sometimes though, change can come because you made a mistake that will stay with you for a long, long time.

Case in point? A driving under the influence (DUI) conviction can be yours if you’re caught drinking and driving, and if you’re just received one, you’re probably wondering what your life is going to be like from here on out. At this point, the only thing guaranteed is that things probably won’t go back to ‘normal’ for you for a while. Here’s a look at what can happen after you receive a DUI charge in California.

Have you been enjoying the warm weather and sunshine lately? It’s going to have to last you, because California DUI laws require jail time, even for first offenders. For a first DUI charge, you may be put into jail for as little as 4 days or as long as 6 months. That’s not all either. You’ll also have to spend up to $1,000 in fines and you’ll lose your driver’s license for anywhere from 30 days up to 10 months. California is one of those states where you really do need a car to get around, but without a license you won’t be able to drive, period. You’ll have to rely on public transportation, cabs, or the generosity of friends to get around.

The good news is that you may receive the privilege of driving again during your suspension, but you’ll have to install an ignition interlock device to do so. At this time only certain counties require ignition interlocks for first offenders, but the cost of the device is well worth it when you consider it gets you back to normal again much faster than without one. 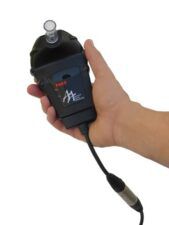 Some people manage to rack up multiple DUI offenses, and if this is something you’ve done, you have a long road ahead of you. California DUI law adds jail time for each offense, so if you’re a four time or more DUI offender you could spend up to 16 months in jail. And the fines? You could buy a new car or put a down payment on a house with the $18,000 you’ll have to hand over because you choose to repeatedly drink and drive.

Life after a DUI in California isn’t a bed of roses. Keep your freedom, your driver’s license, and your money in your bank account by staying sober and don’t drink and drive.

Do You Know The Penalties For Aggravated DUI In California?
Next Post: Ignition Interlock And DUI Laws in Kansas