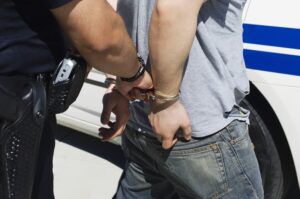 The state of Pennsylvania is one of the few states who have not passed an all offender ignition interlock law, but lawmakers in the state have called for one and hope to see it put on the books sometime this year. It won’t be a moment too soon either – according to Mothers Against Drunk Driving (MADD), between 2012 and 2013 there was only a 9.6% decrease in the number of Pennsylvania traffic deaths, and 368 of those fatalities were alcohol-related crashes.

An all offender ignition interlock law would work in conjunction with other driving under the influence (DUI) penalties in Pennsylvania. The state currently has a tiered blood alcohol concentration (BAC) penalty system, and how harsh your penalties are will be dependent on how intoxicated you were at the time of arrest.

At this time, a first DUI offender in Pennsylvania will receive the following penalties if their BAC is between .08-.99:

For first offenders with BAC of .16 or greater, the following applies:

St.Patrick’s Day A Deadly Day For Drunk Driving
Next Post: A California Checkpoint Wasn’t Enough To Stop This Driver