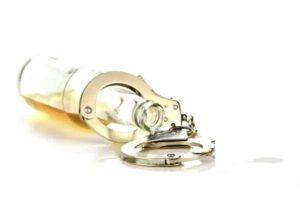 As more and more states pass legislation requiring ignition interlock devices for all offenders, one state is slowly working its way to stronger interlock laws while another is watching as their law appears dead in the water.

The bill would also allow for judge’s discretion if there were aggravating factors added to the DUI. The judge will be able to decide if a complete driver’s license suspension is a better option for that offender and refuse to allow him or her a restricted license or the privilege of installing the interlock device.

While New Jersey’s bill is up in the air, North Dakota’s ignition interlock bill has come crashing down after it was defeated in the House with a vote of 76 to 16. Current DUI laws in North Dakota require drinking drivers to pay fines, lose their driver’s license, and may be required to install an ignition interlock at the judge’s discretion. The new bill would have made ignition interlock devices a mandatory part of the state’s 24/7 sobriety program.

How Can You Bypass Your Ignition Interlock?
Next Post: Oklahoma Drinking And Boating Laws Are Ripe For Change