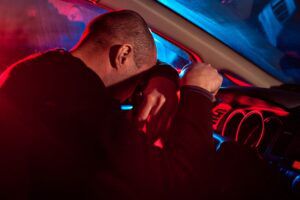 There’s a lot going on in Wisconsin, not the least of which is that Wisconsin ignition interlock laws are officially changing for the better. But is ‘better’ enough to stop drunk drivers in the state?

Governor Walker just signed several new bills into law, and one of them dealt with Wisconsin ignition interlock interlock laws. An ignition interlock — a device that requires a convicted drunk driver to blow into a tube to assess his or her blood alcohol content (BAC), is currently not required for first time offenders in Wisconsin. Repeat offenders are required to install the device.

Some operating while impaired (OWI) offenders in Wisconsin were driving their cars before their license was reinstated, but if they were stopped for driving on that suspended license, they wouldn’t receive a citation for driving without an interlock. That’s because the interlock wasn’t required yet. The problem with an offender driving on a suspended license is that there is nothing to stop that person from driving drunk again.

The bill changes Wisconsin ignition interlock laws to require an interlock to be installed immediately upon conviction, and that interlock will eliminate the possibility that the offender can drive drunk again.

It’s a step in the right direction for Wisconsin, but an even better step would be requiring all offenders, including first time offenders with a BAC of .08 or higher, to drive with an interlock. Wisconsin needs to take a look at passing sweeping new interlock laws to include all offenders, because that’s the best way to clear the roads of drunk drivers.