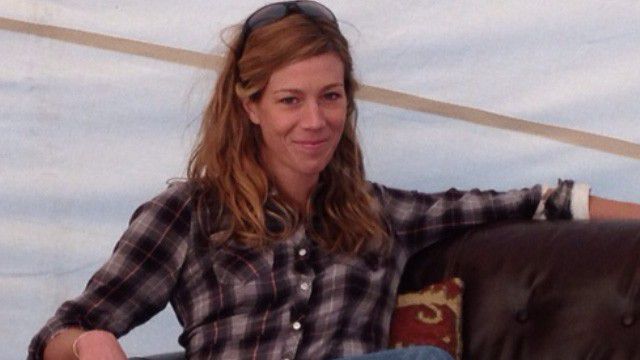 It’s been a long time coming, but it’s finally happened: Annie’s Law is now in effect in Ohio, and that means after years of persevering, Annie Rooney’s family has finally witnessed the passing of an improved ignition interlock law in Ohio.

Annie’s Law began back in July of 2013 when Annie Rooney, an Ohio lawyer, was riding her bicycle home. She was struck and killed by a repeat drunk driving offender, and since her death her family has lobbied to stop drunk drivers with a stronger ignition interlock law for Ohio.

These are drunk drivers who could potentially be driving on a suspended license, and if they aren’t restricted from driving, they could kill someone just like the repeat offender who killed Annie. For Annie’s family, this law was a chance to stop yet another senseless death caused by drunk driver.

This is the biggest change to happen to Ohio’s operating vehicle impaired (OVI) laws in some time, and it has changed the penalty system for drunk drivers for the better. Prior to April 4th, a judge could order an ignition interlock for any repeat offender, but now both first time and repeat offenders will receive unrestricted driving privileges if they install an ignition interlock device after conviction.

The look-back period has also changed, and a judge can now look at a repeat offenders driving record over a ten year period instead of six. He or she can also reduce a thirteen month driver’s license suspension to half that if a first offender installs an ignition interlock.

Both Annie’s family and the state of Ohio have a reason to celebrate this month because now that Annie’s Law is finally passed, there will be safer roads for all drivers.