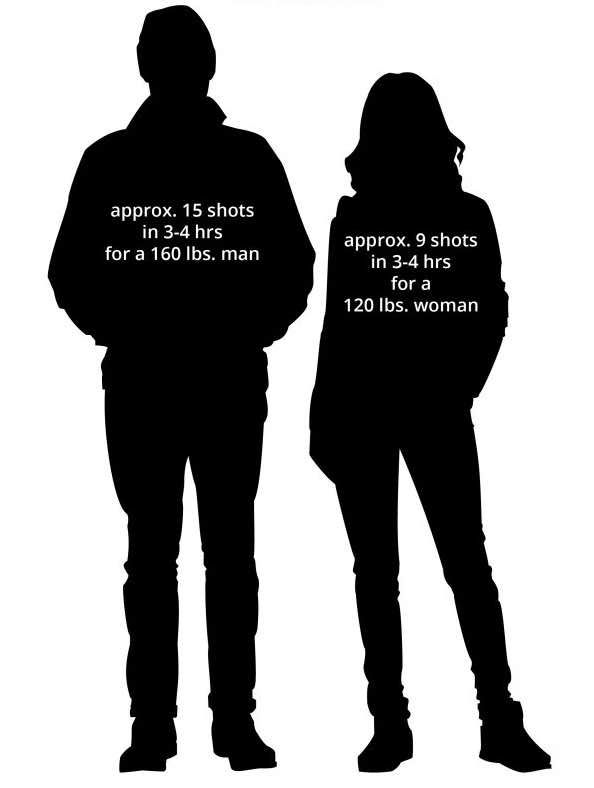 Not every Florida drunk driver makes the news, but once in awhile there’s a case that’s publicized because it’s shocking, and by sharing it with the public, may just stop someone from making the same crazy decision to drink and drive.

It was definitely a crazy decision that got Stephen K. Allbritton’s name and photo splashed across news outlets on the Internet. It wasn’t just that he decided to binge drink and then drive his vehicle in Estero, Florida. It wasn’t just that he decided to do so with his two teenagers in the passenger seats of the vehicle. No, what was truly crazy was how much he drank before making the decision to drive his vehicle.

Allbritton was found passed out cold behind the wheel of his truck in the center turn lane of a road. When police arrived on the scene they tried to speak to him but he was unresponsive except for some mumbling. They called an ambulance to transport him, and when he arrived at the hospital he was given a blood test. That blood test indicated that Allbritton had a blood alcohol content (BAC) of 0.495. Five hours later they drew his blood again, and he was 0.333.

Let’s put that BAC into perspective. If someone had a bunch of drinks, blew into a breathalyzer, and received a BAC reading of .20, he or she would be considered extremely intoxicated. Odds are they would already be passing out at that stage.

If that person reaches 0.35 or 0.40, it’s very likely they are about to die from fatal alcohol poisoning. They would have slow or irregular breathing, would be very difficult to wake up and stay awake, and have a weak pulse. He or she would also have pale or bluish skin and may be vomiting after they pass out.

Those are symptoms anyone with that BAC would have, but this man was actually driving with that much alcohol in his system. It’s no wonder he was unresponsive and passed out at the wheel, and what’s even more surprising is that when the police read him his rights at the hospital, he denied drinking at all.

Fortunately police had the blood tests to back them up, and he was charged with drunk driving and felony child neglect. He also refused to take a breathalyzer test at the hospital so he was charged for that refusal. He’s still in jail while his case is pending.

You can take two things away from this Florida drunk driver. One, if you drink and drive and are arrested for it, there’s a chance that you too will end up on the news. And two, binge drinking and driving is a good way to end up dead. Alcohol poisoning could be the cause or you’ll end up in a crash that will kill you or someone else.

Either of those scenarios can’t seem appealing, so think before you drink. You don’t want to end up in the same situation as this Florida drunk driver.

Previous Post: « What Happens If Don’t Install Your Ignition Interlock In Florida?
Next Post: Judges And Drunk Drivers In New Mexico Monitored By MADD