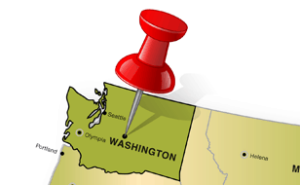 Washington State has been focused on cracking down on drunk drivers, and since their driving under the influence (DUI) laws have changed to require first time DUI offenders to install an ignition interlock device, the roads are safer for everyone on them.

In a nutshell, if you violate or remove your ignition interlock before your term is up in Washington State, you’ll be back at square one. If your goal is to work through the penalties of your DUI and move on with your life, it can’t seem very appealing to remove your interlock device or violate your ignition interlock terms. Blowing before you go to prove your sobriety is a small price to pay for the freedom of driving.