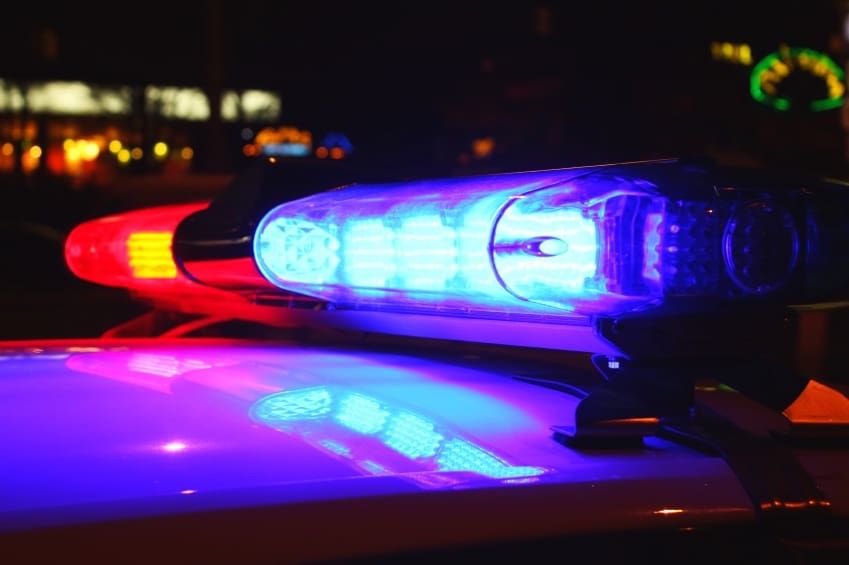 The LAPD officer was off duty at the time of the crash, and it happened after he was speeding in his car around 10 pm at night. He crashed into two cars from behind, and the impact caused one of the cars to burst into flames and trap all of the people inside. All three died at the scene. The officer was arrested at the scene of the crash after suffering serious injuries himself, and he was charged with suspected DUI causing bodily injury.

The LAPD police department is holding its own investigation into the tragic crash, and if he’s found guilty he’ll pay the same price anyone who’s caused a California drunk driving crash would. The major difference is that, as a police officer, it would be extremely difficult to perform his duties if he was a convicted drunk driver.

It’s unlikely that the LAPD would hold a job for someone in jail serving time for killing innocent drivers, and even if he didn’t go to jail, he can’t wait out his driver’s license suspension in a job that requires him to drive to capture criminals. Installing an ignition interlock in a police cruiser isn’t an option, and as someone convicted of a crime that he would normally charge others for, he’s also lost the confidence of his colleagues.

This is why most police officers charged with DUI, and there have been many, are routinely dismissed from their positions. There’s no telling how this case will work out, but at the end of the day the most tragic fact is that three innocent people are dead. Police officer or not, he was a driver who killed people because of his own choices, and that’s not something that can be repaired.

Drugged Driving Up, But Arizona Drunk Drivers Still Come Out On Top
Next Post: This Wisconsin Drunk Driving Offender Was Turned In By His Wife