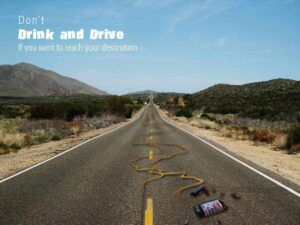 The new law stipulates that any first time drunk driver with a BAC between .10 to .15 percent will not have their driver’s license suspended for one year if they apply for an ignition interlock license. They’d be required to drive with the interlock for one year, and if they were stopped driving without it they’d face further penalties. Prior to this new bill, ignition interlocks were only required as a penalty for repeat offenders.

The law won’t take effect for another 15 months, but it can’t come a moment too soon. Pennsylvania State Police just announced they have seen an increase in DUI arrests for 2015. With 18,801 arrests, the state is up 6.2 percent over 2014. DUI drug arrests were up too, with an increase of 43 percent over 2014.

Although this law is a good step in the right direction, Pennsylvania lawmakers may want to investigate an all offender ignition interlock law similar to that passed in other states. By making it mandatory that first time offenders with BAC of .08 install the devices, you reduce the likelihood that the person will drink and drive again. There are currently 26 states with all offender laws on the books and these states have seen a steady decrease in drunk driving deaths.

15 months is a long time to wait to crack down on drunk drivers, but the pending change sends a strong message to anyone who drinks and drive. Maybe just the idea that ignition interlocks will soon be available to first offenders will be enough to slow down the tide of intoxicated drivers in the state.

It Was A Year Of Change For Mississippi Drunk Driving Laws
Next Post: Watch Out Florida Drunk Drivers: Police Are Ready For You