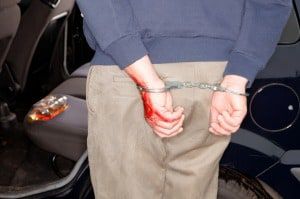 When you consider the current statistics on drunk driving, it’s easy to believe that this isn’t a fight that’s been going on for a long time. People are still drinking and driving, still causing fatal crashes, and still getting arrested for driving under the influence (DUI). The penalties may be higher than they were 30 or 40 years ago, and we now have car breathalyzers to stop drinking drivers from even starting their vehicles, but people are still dying in alcohol-related crashes so the fight to get people to think before they drink and drive continues.

Public service announcements (PSA) are a big part the global campaign to end drunk driving. With social media being as popular as it is, it’s easy to watch and share PSAs about drunk driving, even when they’re from half way around the world. Take this PSA from Think UK as an example – to commemorate 50 years of drunk driving PSA’s, they’ve put together a hard-hitting video that’s a vivid reminder of what can still happen to you if you drink and drive.

Yes, drunk driving deaths have decreased in the USA, and that’s partly due to PSAs like this one by Think UK, in addition to harsh penalties like jail time, fines, and car breathalyzers for first offenders. But even one alcohol-related death is one too many, so the fight against drunk driving will continue until the idea of someone dying in an alcohol-related crash is ancient history.