Arrested For Marijuana Use? Time For An Interlock Device

You are here: Home / General Information / Arrested For Marijuana Use? Time For An Interlock Device
September 11, 2014 by Matt Talley 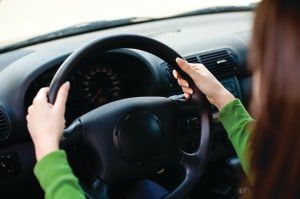 Marijuana was legalized in Washington State in 2012, but although allowing for recreational use has resulted in a drop in arrests for possession, it’s also brought about an increase in people who are driving under the influence (DUI) of marijuana.

To combat the problem and easily recognize a driver who is under the influence of marijuana, Washington officers go through a two-week drug recognition training program that makes them Drug Recognition Experts. In the class they cover 7 drug categories and learn how to recognize the signs exhibited by someone driving under the influence of drugs. Once an officer has stopped someone they suspect of DUI, they’ll perform a field sobriety test and may request a blood or urine test to confirm.

Marijuana might be legal in Washington, but that doesn’t mean it’s legal to get behind the wheel after inhaling the drug. If want to stay safe and avoid the interlock device in your vehicle, keep the roads safe by not driving after drinking or inhaling marijuana.

Cheat The Interlock Device? Not A Good Idea
Next Post: Ignition Interlock And DUI Laws in Georgia