I Failed My Ignition Interlock Breath Test. What Now?

You are here: Home / General Information / I Failed My Ignition Interlock Breath Test. What Now?
January 28, 2015 by Matt Talley 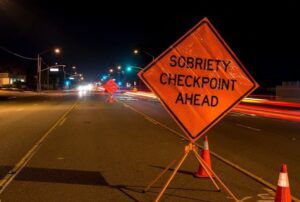 Florida might be a state with a laid-back attitude and vacation-style weather almost every day of the year, but their driving under the influence (DUI) laws are anything but casual. First offenders in Florida could spend up to six months in jail, lose their driver’s license for a period of 180 days, and may have to install an ignition interlock device at the discretion of the judge. Second DUI offenders are required to install an ignition interlock for a period of one year.

If you’ve never had an ignition interlock device installed in your vehicle, you probably have quite a few questions about it. For example, how will anyone know if you blow into your interlock device and your breath test exceeds the limit?

The data that downloads from your ignition interlock is encrypted, so it requires special software to access and read it. When you bring your vehicle in for calibration, Guardian Interlock will download the data and print out the information, and these printouts can be handed over to the Florida DMV, your probation officer, a judge, or local authorities that may request the information.

Debunked: Ignition Interlock Myths
Next Post: New To The Interlock Device? The 411 On Rolling Retests In Oklahoma »