You are here: Home / General Information / Here’s How Florida Could Get A Handle On Its Drunk Driving Problem
November 30, 2016 by Matt Talley 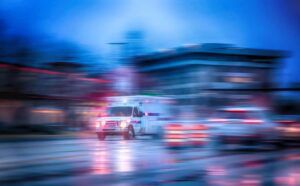 If Florida is interested in cutting down the number of drunk drivers in the state, there are two steps they can take right now.

Mandatory ignition interlocks for all offenders 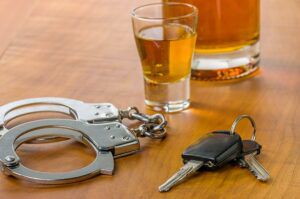 A recent drunk driving death has drawn attention to the fact that Florida doesn’t require a bar to be liable for over-serving. A man left a bar where he’d been drinking and crashed into a young mother and a deputy. Although the woman died and the deputy was seriously hurt, the man was so drunk he didn’t know what he hit and continued to drive until he got home.

Although his case hasn’t been settled, the bar he was drinking in won’t be held accountable for letting him leave while drunk. That’s because Florida only has two type of server liable laws: serving alcohol to minors and serving someone addicted to alcohol.

The bar in this case did attempt to stop the drunk driver from leaving and also called 911 after he left, but maybe if more Florida bar owners knew they’d be liable for their patrons actions after they left, they would have their own rules and regulations to stop these determined drivers.

These are two steps Florida can take to curb its drunk driving problem, but they’re very significant and important steps. An all offender ignition interlock law could keep drunk drivers away from the wheel of a car, while a server liable law could make bars and nightclubs more active in the fight against drunk driving.

Will Florida pass either of these laws? Hopefully lawmakers realize the clock is ticking, and each minute that goes by another drunk driver hits the road in their state.

How Much Jail Time Is Enough For A Ninth Drunk Driving Charge?
Next Post: The Clock Is Ticking On Annie’s Law And Ohio Ignition Interlocks