Friday fallout: When Drunk Driving In Florida, Is Two Times The Charm?

You are here: Home / General Information / Friday fallout: When Drunk Driving In Florida, Is Two Times The Charm?
December 23, 2016 by Matt Talley 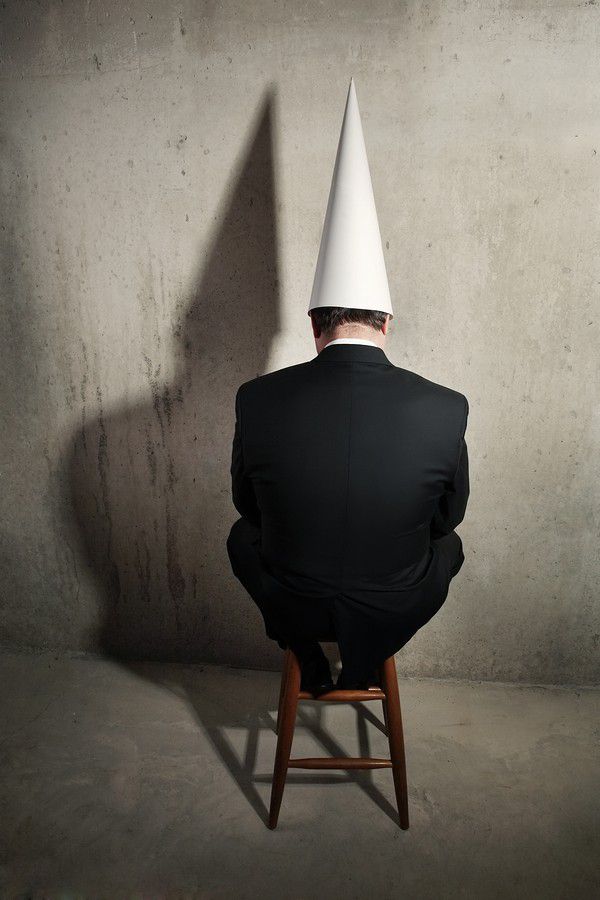 You’ve probably heard the adage “Some people never learn,” and that’s never been truer than when it comes to drunk driving in Florida. Although Florida DUI (driving under the influence) penalties are stiff, the state is full of repeat offenders who continually make the same choices over and over again.

Take a Tavernier, Florida driver for example. She was arrested for drunk driving for the first time at the beginning of September when she was racing through a park at high speeds, and witnesses in the park said she was trying to kill people with her car. After a few days in jail, which is enough to rattle most first offenders, she was let out on bond.

Exactly a month after she left jail for her first DUI, she was stopped and arrested for a second DUI on November 21st. That’s two arrests for drunk driving in Florida within two months, and this time she ran through a stop sign and hit another vehicle. Although she hasn’t even appeared before a judge for her first drunk driving charge, she’s added to the docket with a felony charge of aggravated assault with the use of a deadly weapon and her DUI charge.

Florida is full of repeat drunk drivers, but this case still stands out as one of the fastest turnarounds for someone going from a first time offender to a repeat offender. She would have been far better off to have learned a lesson from her first DUI, because the penalty process she’ll have to endure for a second within two months is going to be stiff.

Thankfully this driver was caught drunk driving in Florida a second time before she could kill someone, and from the sounds of it, she’ll have some time in jail to think about why she wracked up two DUIs in two months.

Michigan: The One-Star, No-All-Offender Ignition Interlock State
Next Post: That Drunk Driving Conviction Will Really Cost You In Colorado