You are here: Home / News / Victims Of A Drunk Driver, South Florida Family Begins Teen Campaign
May 3, 2017 by Matt Talley 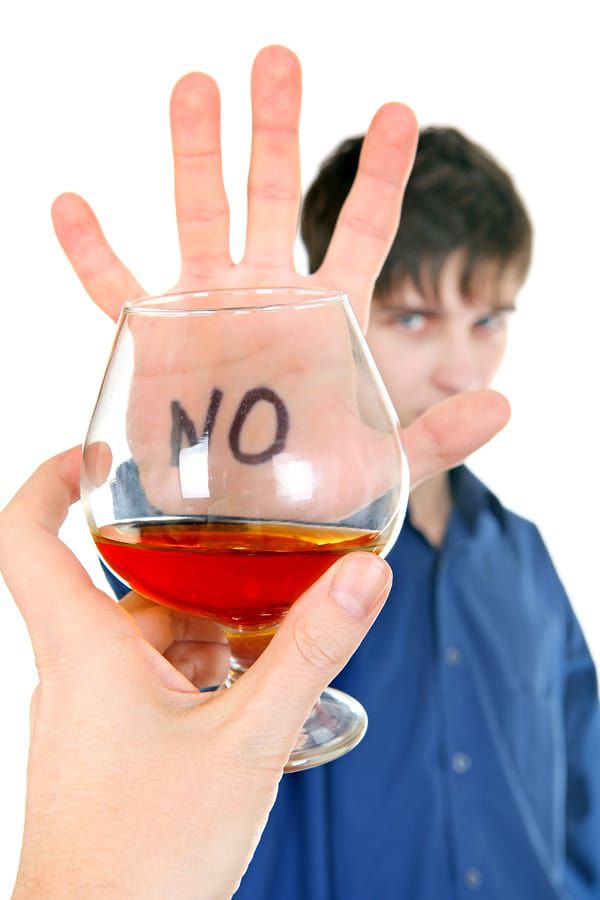 Drunk driving can take a otherwise amazing life full of potential and end it in the blink of an eye. That’s why it’s so difficult for families who have lost someone and have become victims of a drunk driver: because drunk driving is a choice, those families know that their loved one would be alive right now if someone didn’t make the irresponsible decision to get behind the wheel drunk.

Florida has more than its fair share of these drunk driving crashes, and after one South Florida family lost their husband and father, they are stepping out and attempting to stop drunk drivers with a new campaign. Walter Reyes was riding his road cycle with a friend when he was struck by a 21-year-old drunk driver in Key Biscayne. The drunk driver struck both cyclists, and the impact shattered his windshield.

Reyes died from the injuries sustained in the crash, and although the drunk driver left the scene, he returned shortly after and was arrested. He pleaded guilty to the crash and was sentenced to two years in jail, two years house arrest, and ten years probation.

The family of Reyes doesn’t want anyone else to suffer through the same loss, so they launched a campaign over spring break that they called “Be True to You” or “BTRU2U.” It asks people, especially teens, to say no to drunk driving, and they want to parents to know that kids will listen to them if they drive home the message, “Do not get in the car with someone who has been drinking.”

The campaign was launched in partnership with Mothers Against Drunk Driving (MADD), and they both feel it’s an urgent program for Florida teens. According to MADD, one in three teens have got into a vehicle with someone they know has been drinking or they know is drunk, and with those statistics it’s only a matter of time before someone you know or love becomes victims of a drunk driver.

It’s a timely campaign on the two year anniversary of the Reye’s family loss, and if all of the effort makes even one teen re-think that decision to drive drunk or go along with a crowd that is, another life can be be saved.