Texans Should Take Note Of The DWI No Refusal Weekend

You are here: Home / Law / Texans Should Take Note Of The DWI No Refusal Weekend
April 25, 2017 by Matt Talley 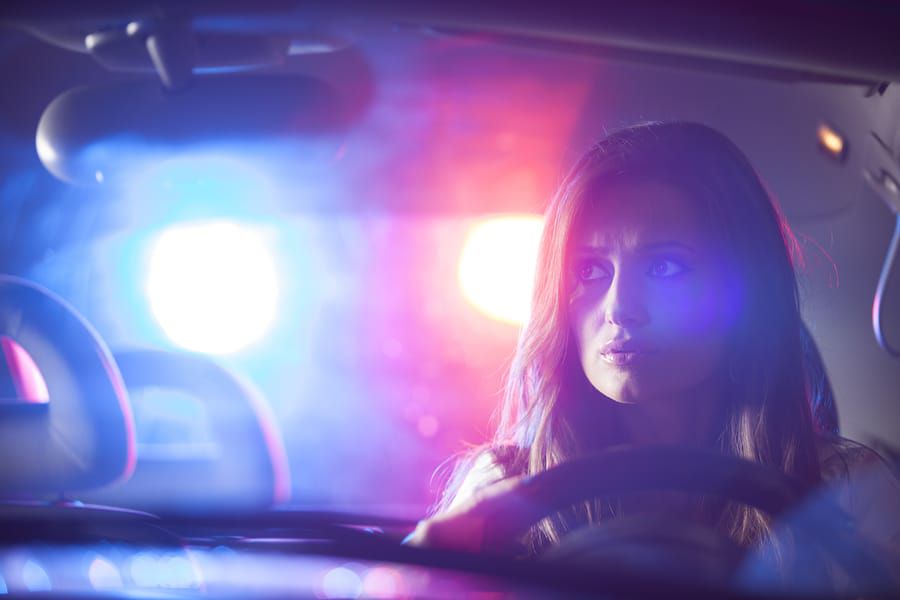 Back in 2007, Texas had a serious problem with drunk driving. With the worst reputation in the entire nation for driving while intoxicated (DWI), both police and lawmakers felt as though they had to come up with something to stop these Texas drunk drivers from offending over and over again. That’s when they came with something called the DWI no refusal weekend.

Texas is already an implied consent state, and that means that anyone who accepts a driver’s license in the state and is arrested for drunk driving will agree to submit to a breathalyzer test. Just like other states, Texas has penalties in place for DWI breathalyzer refusals, and those penalties include an one hundred and eighty day driver’s license suspension for a first refusal and a two year suspension for a second or third refusal.

The DWI no refusal weekend takes that consent one step further by making it mandatory that anyone arrested on suspicion of drunk driving will submit to a blood draw. If you refuse, the police will just get a warrant and draw your blood anyway.

Whatever Texas decides to do to fight back against drunk drivers and drunk driving crashes is a good thing, and along with ignition interlocks for all offenders, implied consent, and DWI no refusal weekends, Texas is making sure it doesn’t end up at the top of the worst states for drunk driving again.