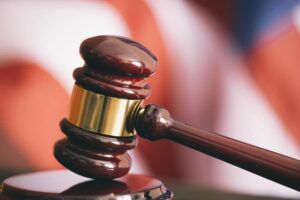 Maybe it’s the palm trees or the mild, balmy weather lulling everyone into a vacation mindset, but there’s just something about Florida that results in thousands of driving under the influence (DUI) arrests every year.

According to Mothers Against Drunk Driving (MADD), even after Florida began to require ignition interlocks in 2008 for first time drunk drivers with a blood alcohol concentration (BAC) of .15 or greater, by 2010 over 20,000 DUI offenders were re-arrested for driving on suspended license. In 2012 alone there were 28,689 DUI convictions and 697 DUI-related fatalities.

With people continuing to drink and drive in Florida, it might be time for local government to take a good look at the ‘Sober To Start’ step of MADD’s Campaign to Eliminate Drunk Driving and pass a bill requiring ignition interlocks for all offenders.

What Happens If You Receive A Fail On Your Interlock Device?
Next Post: DUI Plates, Ignition Interlock Laws Make Ohio Bad for Drunk Drivers