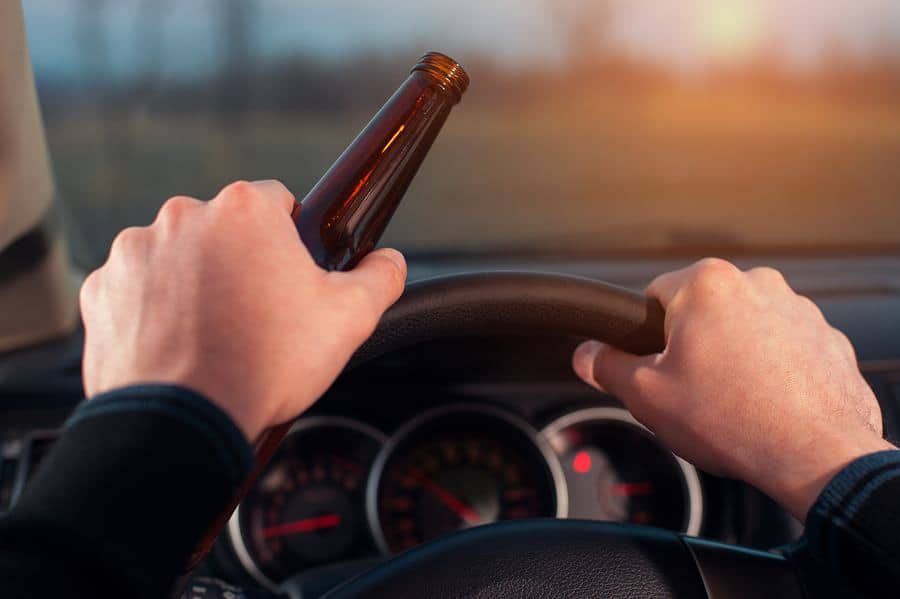 You can’t argue with the reasons behind stronger ignition interlock laws, especially in states like Minnesota. They’ve had a serious problem with drunk drivers and drunk driving crashes for a long time, and because of the large Amish population in the state, it’s not just cars, trucks, and vans that have to worry about getting hit by a suspected drunk driver.

It happens more often than you might think: an Amish buggy is traveling down the road in the early hours of the evening when a car crashes into it from behind. When that happened in Clearwater County recently, the suspected drunk driver plowed straight into the back of the horse-drawn buggy, and because a buggy doesn’t have the built-in protection a vehicle has because it’s made of steel and glass, the passenger was killed and the driver was hospitalized with serious injuries. The horse was also put down.

The driver left the scene and was picked up shortly after, and police noted he had slurred speech and bloodshot eyes. He’s since been charged with criminal vehicular homicide. That’s a felony in Minnesota.

It’s for crashes exactly like these, however out of the ordinary it may seem to hear of a drunk driver hitting a buggy, that Minnesota toughened up their DWI laws to include an updated ignition interlock law. Alcohol-related crashes are responsible for one-third of all traffic deaths in the state, and an Amish horse-drawn buggy that shares the road with other vehicles is considered a part of that.

If you’re a first-time DWI offender in Minnesota and you blow 0.16 or higher on a breathalyzer at the time of arrest, you’ll be required to install an ignition interlock in your vehicle. Any second-time drunk driving offender will need to install an interlock for one to two years, and if you have three or more offenses you’ll be using your interlock for three to six years. If you have that many offenses on your record, the only alternate is never driving again.

All tragic crashes, whether they involve two vehicles or a horse and buggy, are exactly why Minnesota strengthened interlock laws. The next logical step to keep everyone in the state safe is to pass an all offender ignition interlock law that restricts suspected drunk drivers after a conviction at the .08 level.

Staggering Number Of DUI Arrests In Colorado During Labor Day Weekend
Next Post: There Were Quite A Few Strange DUIs In September